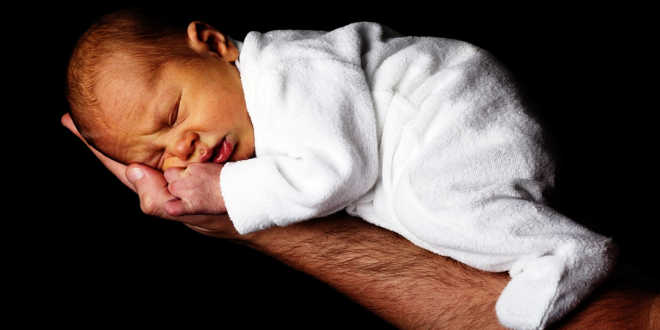 The healthy cells of our body are constantly fighting against the harmful effects of the free radicals. An excess of free radicals is the main cause of premature aging, wrinkles and certain diseases like cancer in the worst cases.

Antioxidants have the ability to inhibit the damaging molecules before they attack the cells of the organism. Antioxidants can stop or delay this destruction even when this process has already started.

How can we delay aging?

Fighting against aging is not just delaying the symptoms of aging as much as possible. Rather, it also means preventing the onset of illnesses while maintaining the quality of life a for longer time.

There is an increasingly higher life expectancy. Nowadays, the oldest age that has been recorded is around 122 years old.

But only a few people are lucky enough to reach this impressive age. However, it is possible to rejuvenate the cells with no need to turn to surgery, esthetic medicine or expensive stem cell treatments. This can be achieved with anti-aging treatments based on natural products

Genetics, lifestyle and environmental agents have different effects on health and they will determine the age that we will live. Medicine professionals constantly warn us that obesity, smoking, an excessive alcohol consumption, or having a bad quality of sleep are some of the main factors that reduce the life expectancy. To all this we could also add stress, bad eating habits and environmental factors, such the pollution in cities.

One of the common signs of aging is the condition and aspect of the skin. After the age of 25, the dermis begins to deteriorate. Wrinkles will start to appear as the renewal of the cells drops. Apart from the fact that the skin becomes less elastic due to the deterioration of the collagen that makes up the skin layers. The UV rays are another element that can damage the skin. This effect is known as photo-aging and it favors the formation of the free radicals and causes facial deterioration. 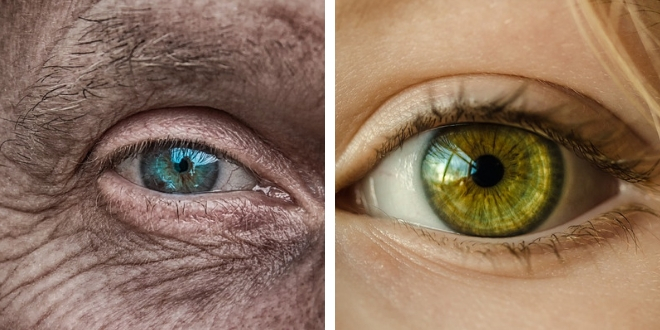 The free radicals damage the cells and destroys them.

The consequences are a blemished skin and the damage that the sun causes to the skin. As well as the harmful effects of nicotine, which is the main trigger of wrinkles and a bad facial aspect.

The free radicals are harmful elements in the cell metabolism. Currently, many researchers think that vitamins and minerals like selenium are substances that can be used as an anti-aging therapy to fight against the free radicals.

A proper hormone functioning plays an important role in cell deterioration. Dementia, cancer, or a loss of bone mass are mainly due to an bad functioning of the hormone system.

Many people try to find an anti-aging miracle through dangerous surgery or cosmetic treatments with questionable results. Another anti-aging therapy is consists of a stem cell treatment. However, there are more effective and less invasive treatments to delay aging.

The most natural treatment is taking dietary supplements while following a healthy diet or doing physical exercise regularly. These three steps can prolong our life expectancy as well as improving our health.

Tips to increase our life expectancy

Professionals tend give the following simple advice when we ask for an anti-aging therapy: avoid stress, sunbathe and do some kind of physical exercise. It is also advisable to stop smoking, because tobacco deteriorates the condition of the skin and the aspect of the face very quickly.

Following a healthy diet is one of the best anti-aging therapies. If a person wants to reach the age of 100, they should try to prevent obesity. It is also advisable not eat too much and to avoid eating red meat.

Another natural treatment against aging consists of avoiding excessive amounts of animal fat and sugary food. A healthy diet should include fish and olive oil.

A clear example of this is the Japanese island Okinawa. There, the average lifespan is of 100 years. Fish is the main product consumed by the general population. 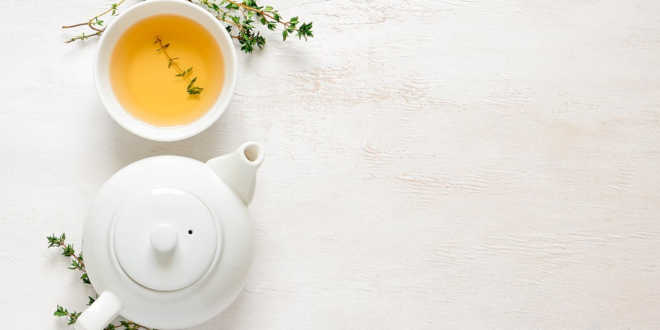 Drinking coffee and alcohol excessively should be avoided in a basic anti-aging therapy. However, you should consume plenty of liquid, at least a litter and a half daily.

To meet this need, the best choice is to drink water, juice and tea. Specifically, green tea improves the digestion and delays the aging process. A study carried out in Japan reported that those who took at least five cups of tea daily had a significantly reduced mortality rate when compared to those who did not.

In particular, the catechins present in green tea have a preventive effect against cancer and they also reduces the risk of suffering cardiovascular diseases.

There are more and more anti-aging products in the market: vitamins, trace elements and plant extracts that are rich in antioxidants and other beneficial substances.

It is important to provide the body with an extra vitamin and mineral dose in the form of multivitamin supplements to avoid possible deficiencies.

The following elements have important antioxidant properties that will help to fight against the harmful effects of the free radicals while contributing to rejuvenating the cells: Antioxidants, such as green tea, astaxanthin, alpha lipoic acid, curcumin, pomegranate, açai, lutein, lycopene.

Ubiquinol and coenzyme Q10 provide energy to the cells, encouraging them to stay young for longer. Moreover, taking supplements like collagen and hyaluronic acid is important to keep the joints and skin in perfect conditions.

There are natural products with anti-aging effects that are more powerful than those cosmetic products that are sold in the market, esthetic surgery or an expensive stem cell treatment. Natural plants like the ginkgo leaf and ginseng root have the best rejuvenating effects and results when it comes to reducing the onset of wrinkles.

Ginseng and ginkgo leaves have been traditionally used in Asian medicine for thousands of years. They have been used as an anti-aging treatment as well as to increase the energy, improve the blood flow and as a therapy to increase the libido.

Carlos Sáchez is passionate about nutrition and sports. With a Degree in Human Nutrition and Dietetics, he always tries to give a practical use to different theories.
Previous Damiana – Natural Remedy against Stress and Depression
Next Functional Training, What is it, What are its Benefits
Related Articles 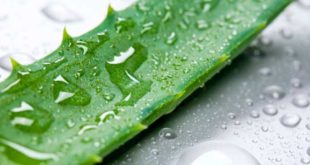 Aloe vera, the plant of health and beauty 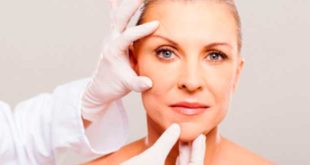