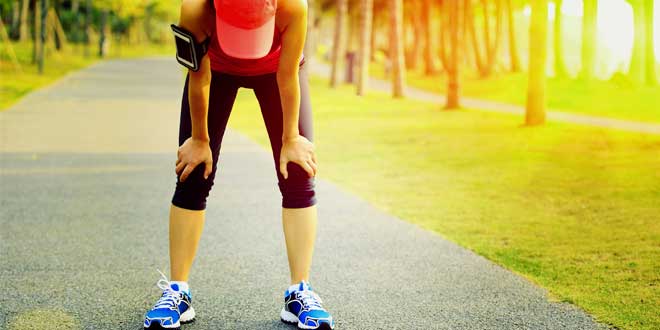 Gastrointestinal Health and Sport: How to Fix Digestive Problems?

When it comes to physical exercise, “the more, the better” does not result in more benefits for our health; we need to find a balance. This is an important notion regarding high performance sports. One of the possible consequences of an imbalance can be the onset of gastrointestinal problems

Too much Exercise and the Immune System

Too little physical activity be harmful for us, but too much exercise can also affect our health negatively, including an increase in the susceptibility to diseases and infections related to the immunity and permeability of the intestine.

The main function of the intestine is to break down the food into simple soluble substances with substances that are produced during the digestion which contain a great amount of enzymes.

Insoluble or indigestible substances (e.g. fiber) will be excreted through the anus.

This means that it is a highly selective semi-permeable barrier: the nutrients enter the organism through various mechanisms that are carefully controlled by specialized cells called intestinal epithelial cells (or enterocytes).

When we talk about a “leaky gut” we refer to an event or process that has damaged or even killed the intestinal epithelial cells. This creates a little orifice (at least until the intestine can heal itself again) which lets the gut internal substances wander around the rest of the adjacent organism.

Alcohol, some specific proteins that are found in gluten (for sensitive people), some cereals and legumes, etc… are some of the substances that can trigger this type of disorders.

In reality, it should be no surprise that intense and exhausting activities cause intestinal problems, since around half of long distance runners experience something that is known as “runner diarrhea”.

Even though this is more common among endurance athletes, there are also cases of people who practice anaerobic training with weights. In fact, the immune function is temporarily reduced during the acute recovery from exercise (the first few hours).

Why does Exercise damage the Gut Permeability?

There are several factors that increase the gut permeability in high performance exercises. First of all, an intense activity causes stress in the body which activates the hypothalamus-pituitary-adrenal axis, which is related to the fight or flee response.

This triggers the release of two important hormones which are directly involved in intestinal health:

The cortisotropic cells of the hypophysis synthesize and release ACTH in response to physical exercise and an increase of CRH. It binds in a specific way to high affinity receptors in the surface of the adrenal cortex in order to stimulate the synthesis and release of cortisol.

Redistribution of the blood flow

The stress response is not the only way in which exercise can trigger a leaky gut. The blood flow is redirected from the gastrointestinal tract and other visceral organs (such as the liver) to the heart and the skeletal muscle in order to increase the blood flow to these areas during the physical activity.

This transitory ischemia interrupts the intestinal walls and, therefore, the gut permeability.

Improve the Gut Permeability in Athletes

There is a strong connection between the hydration, the intake of foods and electrolyte/carbohydrate drinks (6-10%) with an improvement of the gastrointestinal disorders in endurance athletes. This is an idea that is supported by HSN regarding intra-workout supplementation.

This can be mostly due to an increase of the blood flow to the intestine (lower ischemia) for the absorption of nutrients, apart from a reduction of the fatigue.

What should an endurance runner drink before, during and after a race?

A treatment with probiotics can also help to protect the intestine against an increase of the permeability caused by exhausting exercise, but we will deal with this topic in another article.

If you want to learn more about their properties, click Probiotics and Sport

The role of glutamine in this case, would be linked to a function of the maintenance of the skin by the digestive system which protects the bacterial flora as well as controlling the intestinal permeability.

The athlete can relieve the intestinal discomfort, specially in periods of demanding physical activity. At the same time, it specially support the absorption of nutrients from food.

Adjust the amount of Training

Obviously, the best thing would be to adjust the training to our personal limits. Quantity does not equal quality; you will not get better results if you do not train in a smart way… and in that sense, you also have to understand that training itself is an adaptation process:

A high load of training is not the same for different people.

Science can lead us in the right path, but the details of each individual will always be relevant.

Previous Cyclodextrin in depth: The new generation of carbohydrates
Next How many calories do you need to build muscle?
Related Articles 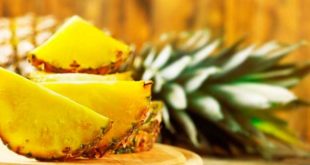 Bromelain: What is it, Properties, Benefits to Improve the Digestion of Proteins