The most popular sport could not be missing from the referent blog of sports and nutrition: HSN! We have created a space to gather all the information about football, the latest news, supplementation, injuries, specific workouts and so much more! 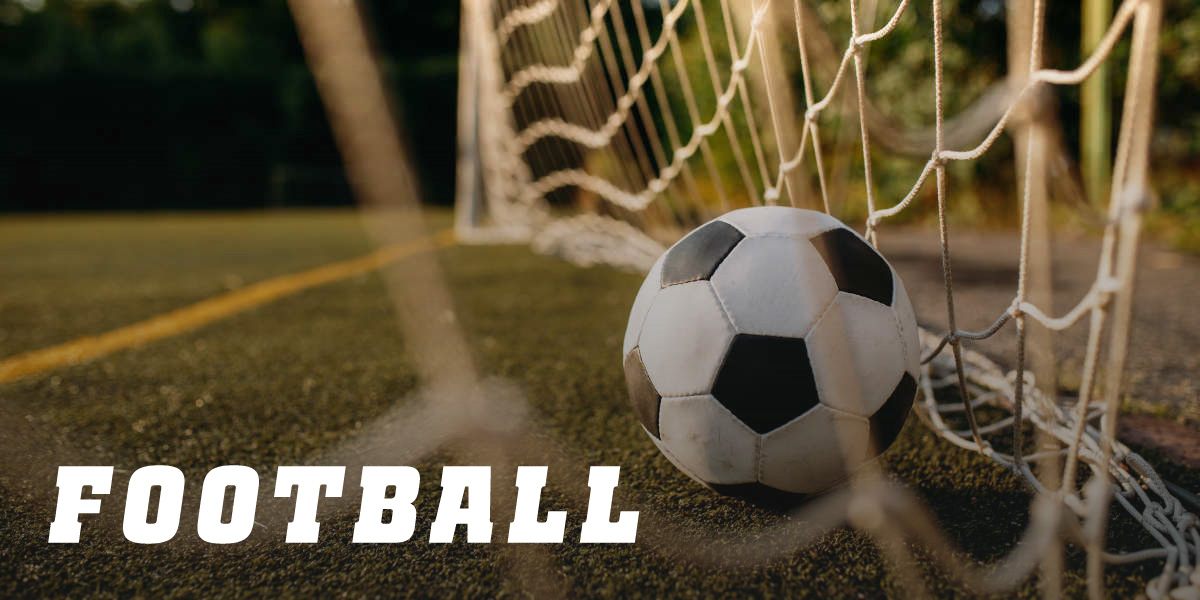 Do you really know everything about football?

Do you know where in the world did people start to kick the ball? Tik tok…

Come on, what is the right answer…

Perhaps you already knew, but we believe that many people actually don’t… No, Great Britain is not the country where football came to be, not like we know at least.

The right answer was South America! More specifically Paraguay. There, the first records go back to the 17th century, since there is a mention to a similar sport in the first dictionary of the guarani language.

This modality did not have goals, but it did have two teams. The objective was to keep passing the ball from one side to the other. Yes! There was a ball, even though the material was completely different from the one we use today, since it was made of rubber. 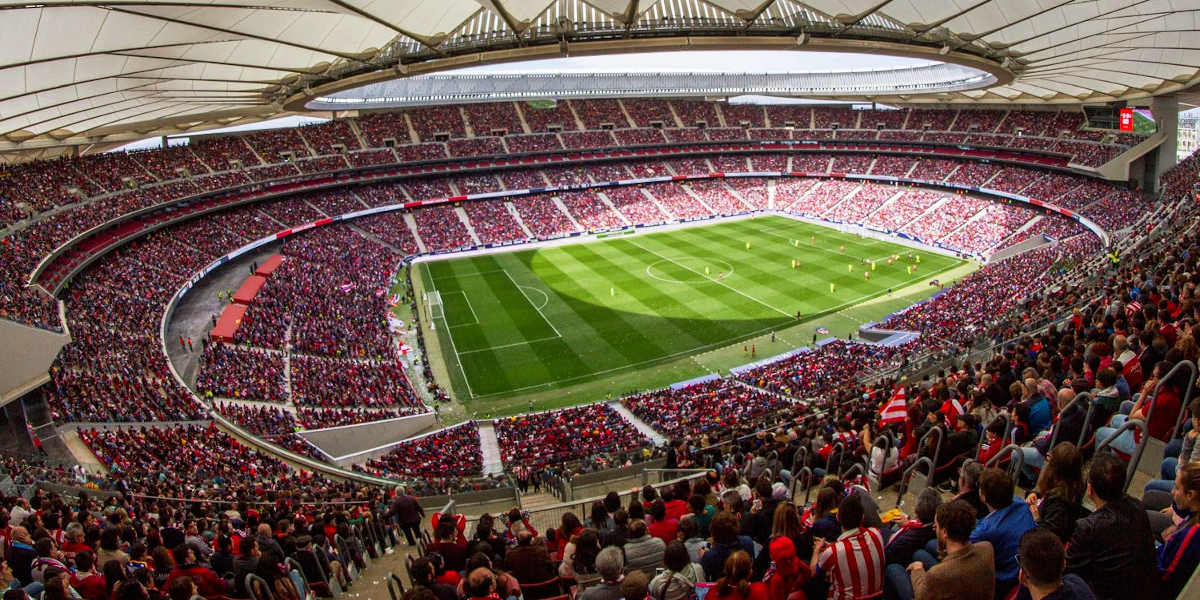 If your previous answer was Great Britain you were not completely wrong either. The holders of the Premier League created the first football association in 1863.

That is, British people were the ones in charge of giving football its current meaning (even though they still did not use VAR). In fact, they carried it with them throughout the whole world, to their colonies and when they migrated to work in industrial areas. 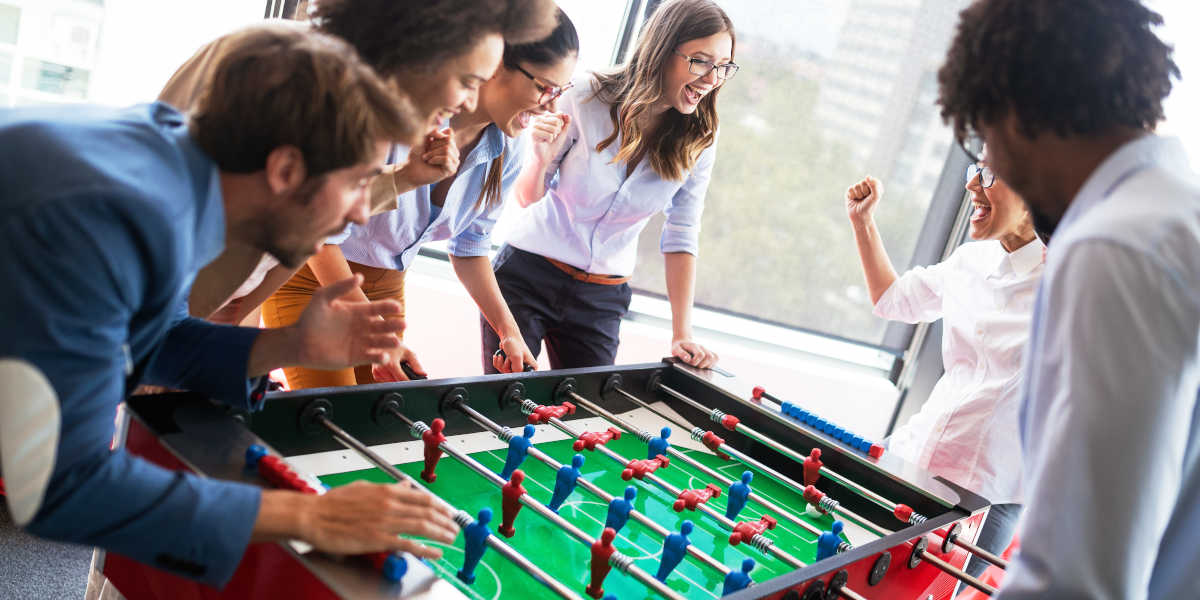 The Premier League was founded in 1992 in Great Britain. Unlike what many may think, it is the most watched football league in the entire world.

The first winners were the Manchester United and they have managed to become the champions of the Premier League nothing less than 13 times since its foundation.

But why is it so successful? The premier league is deeply rooted in tradition and respect for the history of football, which they celebrate with the boxing day as well as football programmes. In fact, it is more important for them to win at home than internationally.

To top it all, the teams are more balanced than in other leagues, which makes the competition much more exciting overall. This is due to the fact that the prizes are equally distributed among all the teams, so that there are no high or low tier teams. 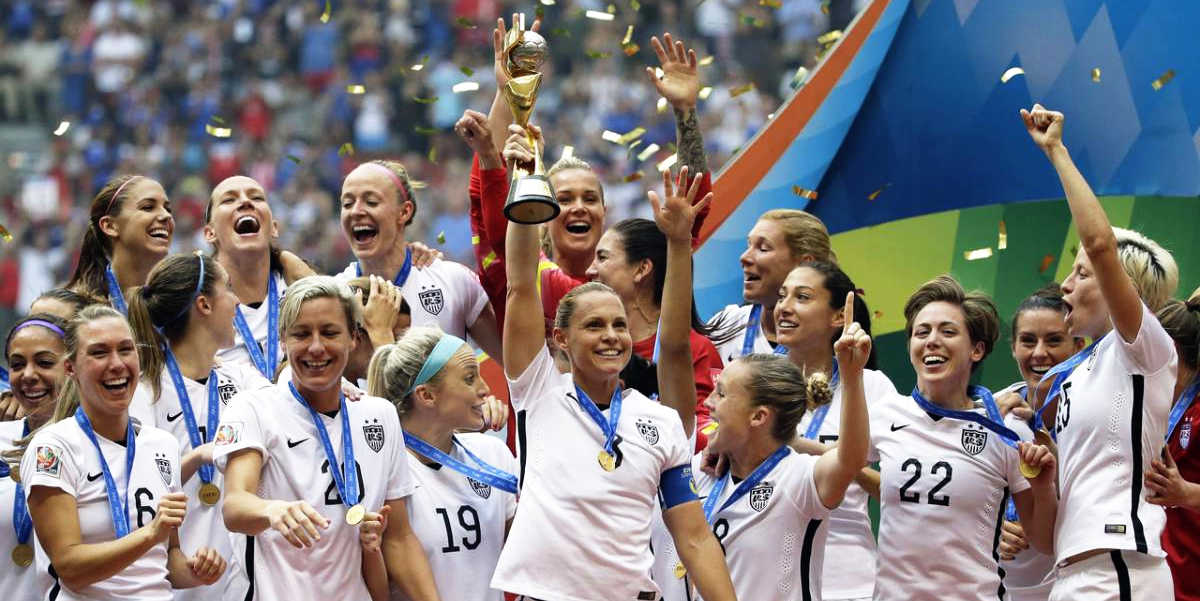 Currently, football is a sport for the mass. It is not only the sport with the highest number of professional and amateur licenses in a long list of countries. In addition, it is the most followed professional sport that has ever existed.

According to the FIFA, the last World Championship in Russia 2018 was watched by 3.572 million people, which is more than half of the world population over the age of four.

In HSN, we will give you the best information. So, if football is your passion and you want to get far, follow us! 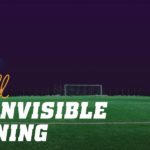 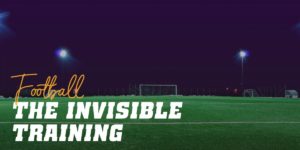 Invisible training is known as everything the player does when he ends his training session until the next one begins, … 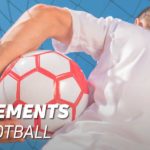 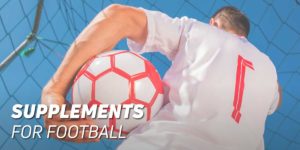 What supplements should a footballer take?

The world of football is not that disconnected from sports supplements. For years, medical services and physical trainers have included … 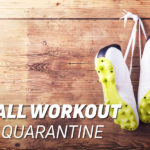 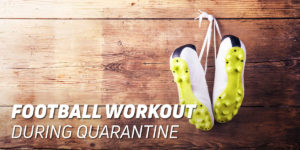 Here you have a specific football home workout during the quarantine. What is our objective? To help you stay a … 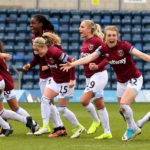 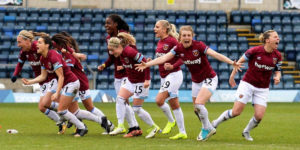 Women’s Football is back on the field! 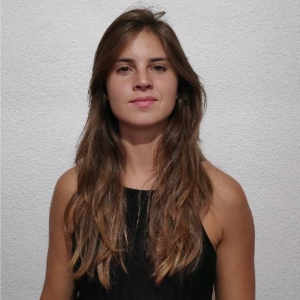