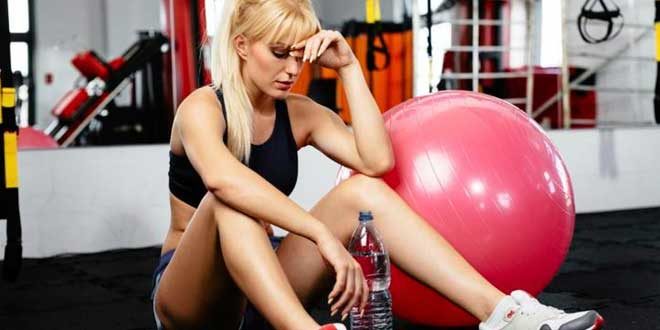 Why does fainting and blacking out happen during exercise?

Why do cases of fainting and blacking out happen during exercise?

Many weightlifters have experienced, in at least one moment during training or competition, the condition known as blacking out.”

The most probable cause of this is when the athlete performs movements which involve holding their breath. A good example of this would be the Valsalva manoeuvre used for exercises including military press, deadlift, squats and power cleans.

Consciousness is not always completely lost (the athlete can be quickly brought out of the condition) but on other occasions there can be total fainting.

It is a strange sensation which is hard to put into words, but it feels as if the world around you suddenly started to move in slow motion and this causes difficulty in continuing and coordinating movements.

Biochemical causes of fainting and blacking out during exercise

Among the principal biochemical causes is the problem of dehydration and/or hypoglycemia.

Being in a state of dehydration not only decreases sporting performance. It also causes low blood pressure and can lead to fainting, sometimes known as passing out, due to the lower flow of blood traveling to the head.

The treatment which needs to be given is really just common sense: stay well-hydrated during training, which is even more important in hot or humid conditions. If you start to feel dizzy in a very stuffy or heated space, try to find a cooler place, preferably one with air-conditioning. Getting rest and cooling down are essential in these cases.

Hyperglycemia can restrict blood flow to the brain in sporting conditions, with a further increase in risk for diabetics.

Mechanical causes of fainting or blacking out during exercise

This is probably the most common everyday cause of loss of consciousness in experienced weightlifters, occurring much more frequently than the biochemical

In movements such as the la front squat or at the moment of loading, the bar presses firmly against the common carotid artery, causing a restriction in blood flow

In this case of exercises like the military or bench press, blacking out can happen if the sticking point lasts for too long, which can result in loss of breath.

Holding your breath for a long duration of time can result in severe or even fatal consequences.

It’s important that we keep in mind that the Valsalva Manoeuvre and rhythmic breathing are also part of a training routine, and should be worked out in order to improve general exercise safety.

Prevention is better than cure. However, if this happens in a transitory, momentaneous and non-repetitive way (or if you come close to losing consciousness) it is necessary to stop the routine, rest and drink an electrolyte drink.to replace lost fluids and minerals.

Furthermore, from a psychological point of view, especially for the most experienced athletes, it is also important to bear in mind that this can happen and is not a reason to fear working out and continuing with training after recovery. Learning more about it can stop it happening again; that is the mentality you should take forward into your next workouts.

Los spotters or helpers are certainly not a bad idea during complicated lifts.(< 3 repes con 3RM)

If loss of consciousness during exercise happens more than once during the course of a training session or on a regular basis over different sessions, it is essential that you consult your doctor because this could be a symptom of something more serious

Assessment of Fainting and Blacking out During Exercise

Previous The different zinc salts explained according to their bioavailability
Next Passionflower: Find out the Natural Benefits of this Ancestral Plant
Related Articles 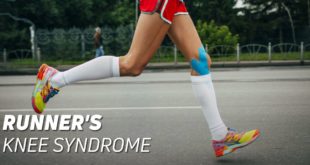 Everything you need to know about Runner’s Knee Syndrome 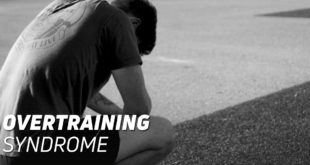 Overtraining: What is it, Why does it Happen, Symptoms, How to Detect and Prevent it