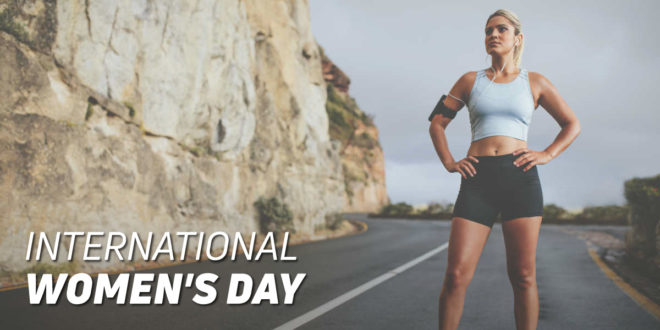 8 Women for the 8 March: Athletes who made Herstory

To celebrate International Women’s Day, in HSN we want to go through some of the most important female athletes throughout herstory. We admire them because they have overcome all the obstacles and eventually succeeded.

What is the 8 March?

This date has been reserved to celebrate International Women’s Day. According to the UN, this day focuses on the rights of women and gender equality.

Millions of people all over the world gather on this day under the motto “I Am Generation Equality: Realizing Women’s Rights“.

The objective? Take action and achieve true equality, something that women from all countries demand and deserve.

It's a new day to come together, check on your sisters, and take action to make sure gender equality becomes a reality around the 🌍. #GenerationEquality

It was proclaimed by the United Nations in 1975 and this date is celebrated in almost every corner of the world.

Its real origin goes back to the beginning of the 20th century. Specifically in 1908, New York, where a group of 15 000 women gathered to claim a better salary, less working hours and the right to vote, which was forbidden at the time just because of their sex.

Two years later, during the International Congress of Working Women celebrated in Denmark, Clara Zetkin proposed a day to vindicate women’s rights, which happened a year later on a 19th of March.

Then, why do we celebrate International Women’s Day on the 8th of March?

The date was not voted, it naturally sprung from the reunions and movements that were striving for peace after the 1st World War. At that moment, Russian women started to gather the last Sunday of February to protest against the war and supporting women’s rights. Those gatherings took place on the 8th of March in the rest of Europe.

After founding the United Nations in 1945 , that date was used to recognize the role of women and their rights.

According to the information from recent years, the presence of female athletes has grown exponentially.

The Women and Sport report (Nielsen, 2016) states that currently almost a 50% of women in the world are interested in sports.

But, what are the most popular sports among women? If we check the previous report, it seems that women prefer running and cycling.

Nevertheless, women have always been present in the world of sports.

To recognize the role of women in society and sport, supporting equality in every single aspect of our lives, in HSN we want to review some of the biggest milestones of women’s sports.

Do you know Katherine Switzer, Charlotte Cooper or Jutta Kleinschmidt? Then, keep reading!

That concludes our list of 8 Women for the 8 March, we know there are many more out there who are making Herstory every day. How would your list look? Is there any woman who inspires you every day? Let us know in the comments below and celebrate International Women’s Day this 8th of March!

8 Women for the 8 March Review 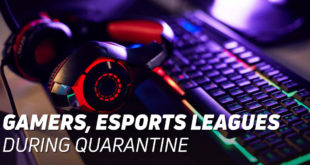 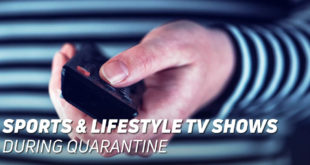 TV Shows and Documentaries in Digital Platforms during Quarantine 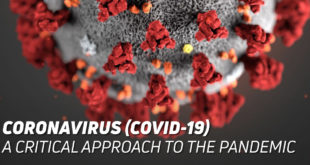 CORONAVIRUS COVID-19: A Critical Approach to the Pandemic 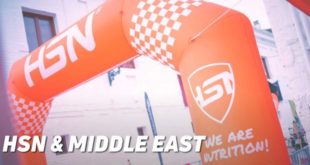 HSN ventures into the Middle East

Our products, best sellers in Sports Nutrition and Natural Dietetics from Spain and Europe, venture …